ATTICCA is a 6-piece band local to South Florida.  The repertoire of music performed by Atticca ranges from Classic Rock hits such as Carry On My Wayward Son, Separate Ways, and Africa to Disco/Funk hits such as Disco Inferno, Boogie Oogie, and Stayin’ Alive… to Contemporary/Pop hits such as Shallow, Chandelier, and Lady Marmalade and everything else in between and all around!

With two powerhouse vocalists fronting the band, clean and meticulous instrumentation, and a family-feeling chemistry amongst band members, this is a show to witness and groove with! 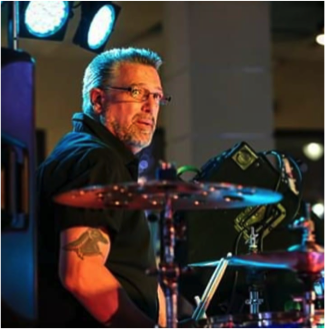 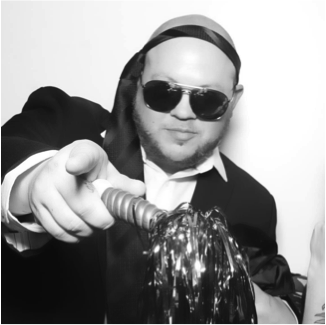 Book ATTICCA for your next event.